Catching up with Roy Heikkala, President of SWCA in 1984

Catching up with Roy Heikkala, President of SWCA in 1984 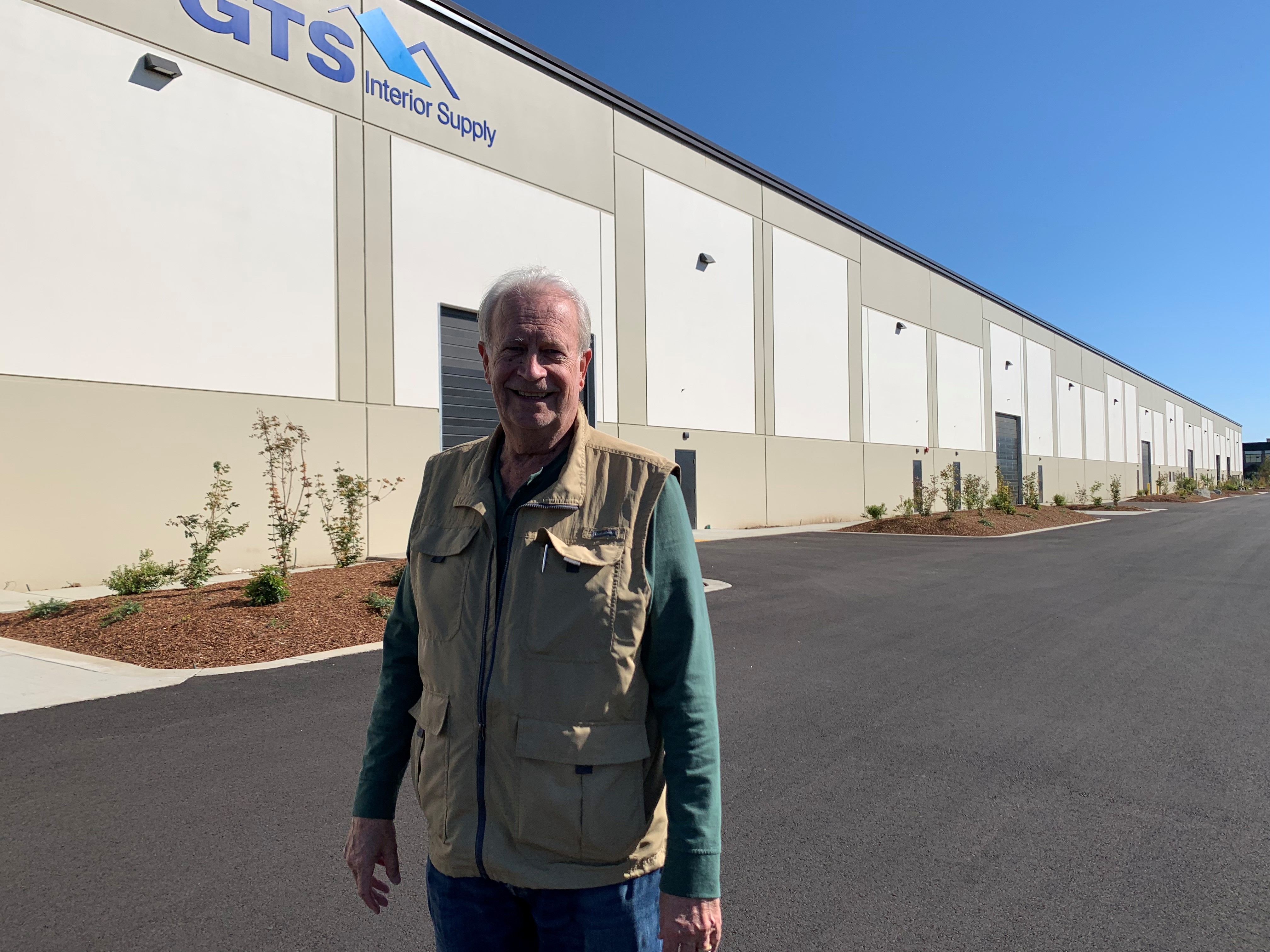 I had a great time catching up with Roy Heikkala, President of SWCA in 1984.  Roy is currently working as a consultant and project manager for Rite Menter Investments Inc.  In his role, Roy is working with Genteel Investments LLC and Colf Construction to develop industrial space in Clark County.  I caught up with Roy while he was checking in on a nearly completed project on NE 68th Drive in Vancouver.

At this time, SWCA was called “The Contractor’s Association” and Doris Kosterman was the Executive Director.  The membership consisted mainly of contractors and sub-contractors with a few general contractors thrown in.  Plans were physically housed in the Plan Center in the Larry O. Collins Building and the office was often abuzz with subs examining plans and working on their bid information.

Roy was president of SWCA in 1984, but his involvement started in 1975 when he took over leadership of Heikkala Construction from his dad.  He was a board member starting in 1977 where he chaired the Government Relations Committee which working with Clark County on streamlining the permitting process.

Roy remembers his time as President fondly.  He once brought Paul Linnman (a Portland area celebrity – click here for an interview) to speak at a board meetings.  Annual board retreats were held at the coast – where lots of fun was had by all, but he assured me the necessary work got done.  Roy was most proud to get Jodi Moore of DeaMor to join the board – which consisted mostly of men at the time.  Roy commented on his appointment, “She is smart and gets things done” as his reason to push to get her on the board. He was also proud of the work the Government Affairs Committee did to work with the County and streamline the permitting process. This was prior to the passing of the Growth Management Act in 1990 which changed a lot of the permitting processes. 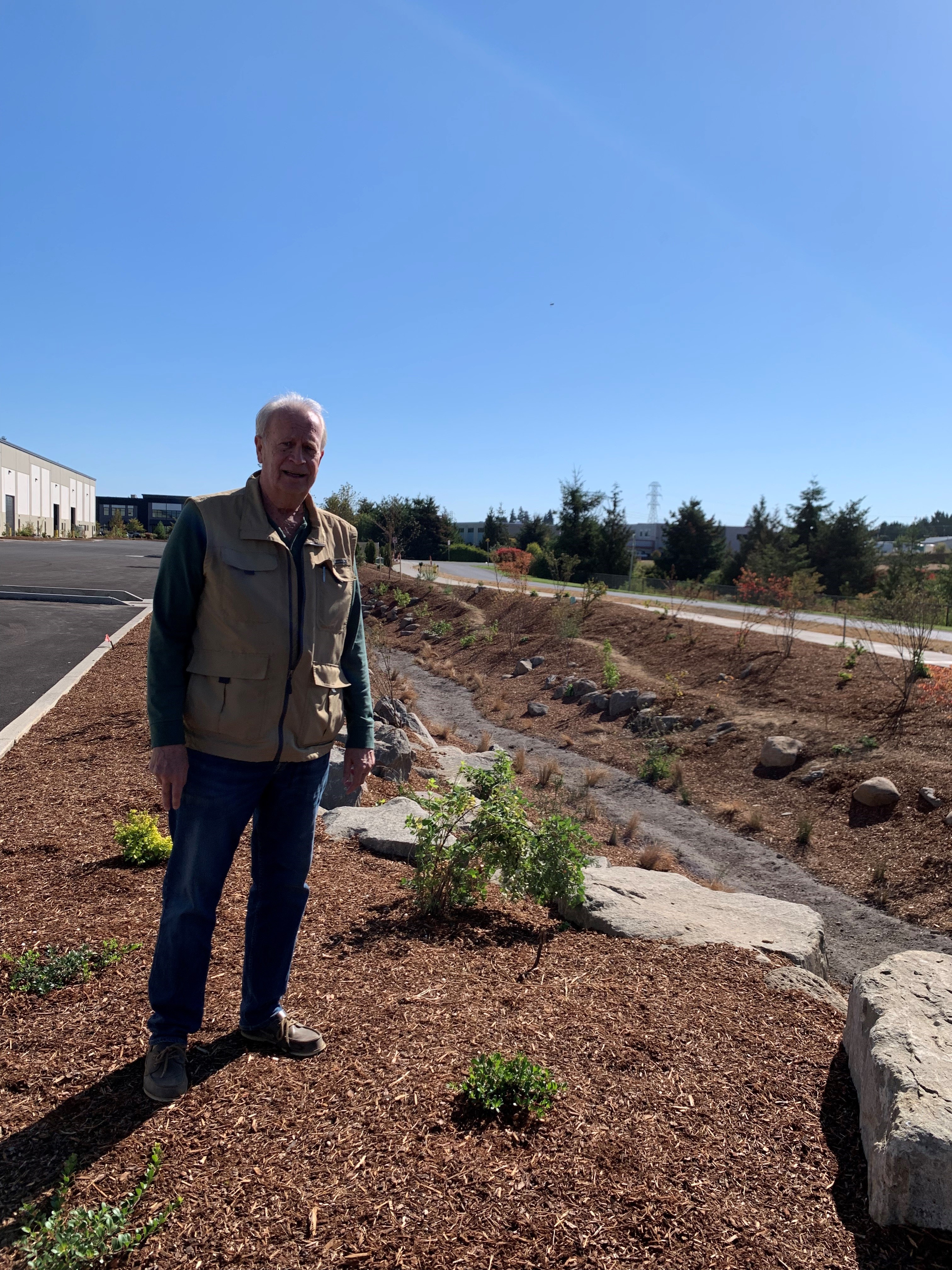 During his time on the board, Roy said he was able to sharpen his organizational skills.  He mentioned that working with a volunteer is very different from running your own company.  People were busy running their own companies, so it took a lot of finesse to keep the board moving forward.  Mike Collins was the life of the party – always smiling and having a great time. Roy loved working with all the great contractors at the Association.


It was great to see Roy in his element, discussing the awesome stormwater maintenance facilities at his new development.  Roy retired about 20 years ago for two years but realized that he loved being part of the building process and needs to keep busy. It was a pleasure to catch up with Roy!  Thanks for sharing your memories!
Business Directory Events Calendar Hot Deals Member To Member Deals Job Postings Contact Us Weather