Why is it called the Eric Sander Memorial Trap Shoot?

Why is it called the Eric Sander Memorial Trap Shoot? 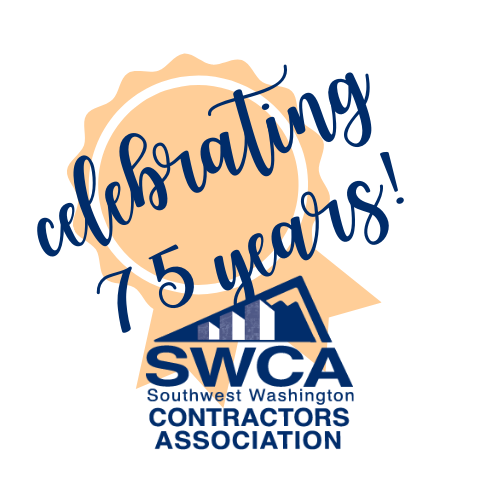 Every June, SWCA hosts a trap shoot event. It is hosted at the Vancouver Trap Club and is a great day to celebrate family, friendship and fun and to shoot a few clay pigeons at the same time. The event is small and intimate and also attended by the Woodland High School Trap Club. The event is named after Eric Sander who passed away from brain cancer on September 26, 2017. 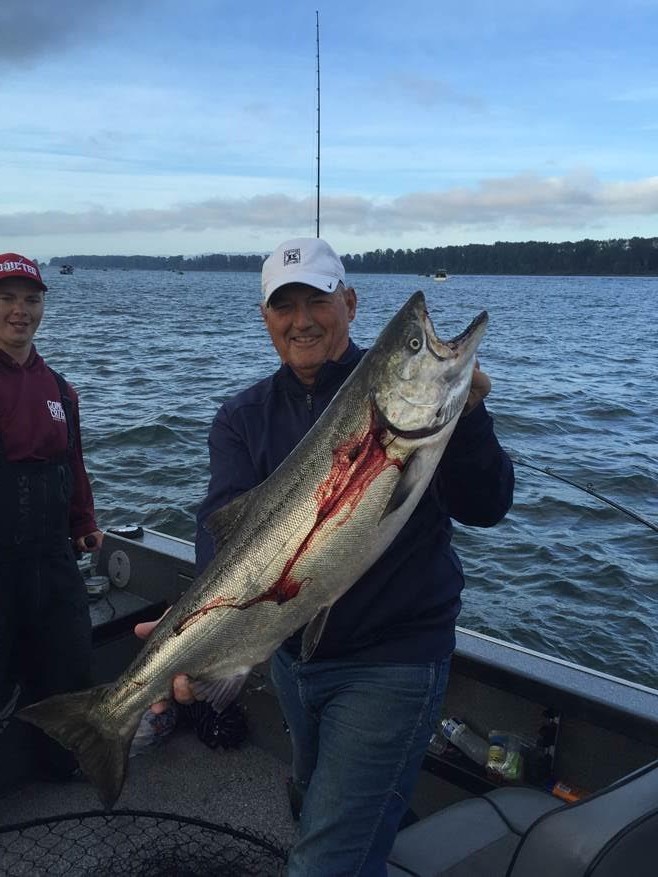 According to Bryce Sinner, Eric Sander was a legend at SWCA. Eric was a long-serving board member. He was instrumental in establishing the L&I Retro program, where many members receive compensation for running a safe job site.

But, according to Sinner, Eric was also a “human party.” Many of Bryce’s memories revolve around the golf tournament. Eric was known to sing and dance on the course. There was once a bubble machine at a tee box and Eric was trying to pop the bubbles with his driver while he was singing along. According to Bryce, “it was actually probably kind of dangerous, but seemed like a good idea at the time…”

Bryce's favorite "Eric" song lyric was, "Oh Lord, it's hard to be humble, when you're perfect in every way.  I can't wait to look in the mirror.  I get better looking each day." (song by Mac Davis, click here to listen)

Eric was a vibrant member of SWCA to the very end.

Thanks for the memory, Bryce!